Synopsis:  Abhinav Sharma a young story writer in New Delhi lives alone with a lavish life. His carrier is at his peak as brainstormed Crime stories. His stories became famous for the magazine company AUTHOR. Meanwhile, there is a serious and brutal crime rising up in the streets of New Delhi. A well-mannered and Perfectionist Killer roaming around and Killing people with a similar pattern.  Abhinav finds that someone is killing people in the way he used to write in his stories. He gets insulted in an event by a person who blames him to be that Serial killer and that is really shocking for Abhinav. So he plans to catch the killer but the same night Abhinav is killed in his house, and according to forensic doctors and CBI Officers Abhinav was the serial killer but the mystery unfolds as there was another brutal murder in the city after Abhinav's death. 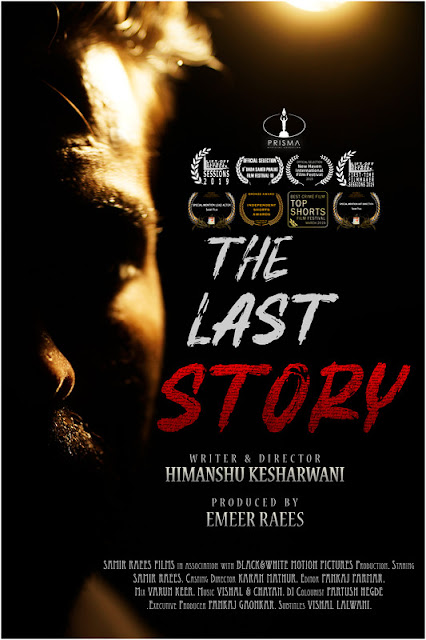